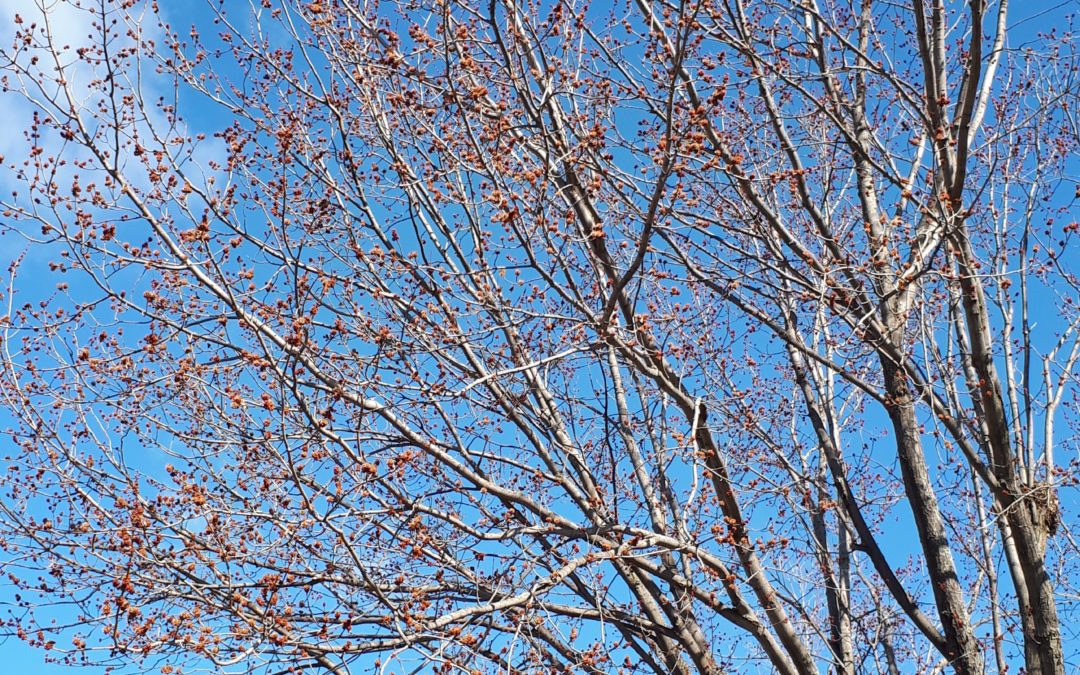 April is a word that is evocative of spring in the northern hemisphere: it may be delayed weather-wise perhaps, but sooner or later, the good weather will take over and the cold will disappear.
In Italy, there is the anniversary of the liberation of the country from Nazi-Fascism on 25 April, 1945 and so the 25th is the public holiday par excellence.
Perhaps because of this, it is a month that has inspired various artists, both directors and singer-songwriters, and has often assumed a political significance, so let us mention just a few.
We’ll begin with Nanni Moretti, the Roman director adored by more than a generation. In 1998, he shot a film by that very title, Aprile, inspired by a man of progressive leanings, totally perplexed by the victory of Silvio Berlusconi in the April elections of 1994. There are memorable scenes in the film with Moretti riding a Vespa through Rome and finding a new and vital energy after the huge disillusion of politics in devoting himself to himself and to the rest of his life.
Interesting too is a song by Francesco Guccini, Quel giorno d’aprile, in which the singer-songwriter from Emilia, symbol of a person of culture, totally engaged in the real world, recalls the Second World War and the joy of the Liberation of 1945.
Another singer-songwriter from Lombardy, Angelo Branduardi, writes a song dedicated to Che Guevara entitled 1o aprile 1965, inspired by a letter that the revolutionary Latin-American fighter wrote to his father shortly before being killed in Bolivia.
And finally, we can’t neglect to mention one of the saddest and most evocative songs of Fabrizio De André and one of the most notable of his artistic output: La canzone dell’amore perduto. In this one, politics has no part; it is simply a work that speaks of love. The Genoese singer-songwriter, finding himself with faded flowers in his hands in a long-ago April, admits that love – even the most passionate – is destined not to endure: inevitably it will give way to a necessary encounter and to a kiss that will seem like the first one because it comes from a new love.