THIS JUNE WE ARE THINKING OF LEOPARDI 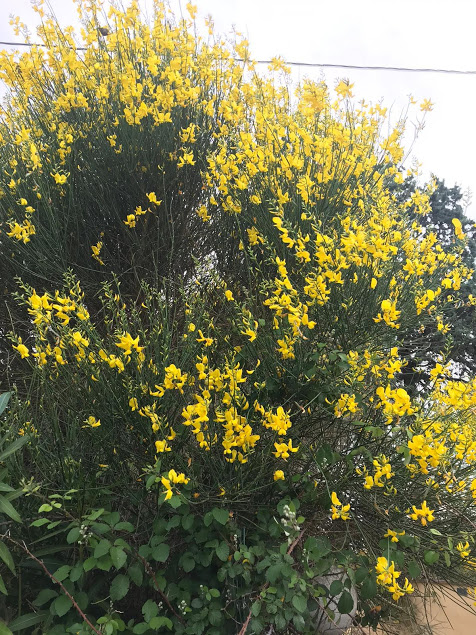 Immersed as we Umbrians are in the green countryside of June where yellow Scotch broom with its sweet smell sprouts from nearly every bush, we want to remember Giacomo Leopardi who was born in June and died in the same month.

The poet was just short of 39 years old when he died in June 1837 after having made his canti and his prose writings the existential compass of anyone who wants to reflect on the human condition in modern times.

His ability to combine high philosophy with poetry in his work made him the subject of many studies over time. Among the more convincing literary critics of the 1900s who studied him, loving him and analysing him as firmly revolutionary, are two Perugini, Aldo Capitini and Walter Binni, who saw in Leopardi “una intensità di sentimento come forse in nessun altro nella poesia italiana” (a depth of feeling to be found perhaps in no other writer in Italian poetry).

Both Capitini and Binni found in Leopardi’s canto entitled La ginestra the powerful and vigorous vision of a new humanism to establish, well beyond the illusions of so-called progress. In affirming his own pensiero d’amore (thinking on love), in La ginestra, this eminent and noble citizen born in Recanati moves toward an ever greater freedom, pinpointing social unity as the place in which human character becomes the linchpin of dignity in the struggle. In this heroic poem, the fragrant broom is born again even in the desert left behind by the eruption of Vesuvius that buried the luxurious Pompeii of the Romans.

A big thank-you to Stefania and Silvia, each of whom had her own reasons for suggesting Leopardi as the theme for June: Stefania because, during her State exams, she presented Leopardi at her oral examination in Italian and graduated on 14 June, the day of the writer’s death; Silvia because, as a Marchigiana from the same province as the incomparable poet, she considered it important to call him to the attention of everyone who loves Italian culture.