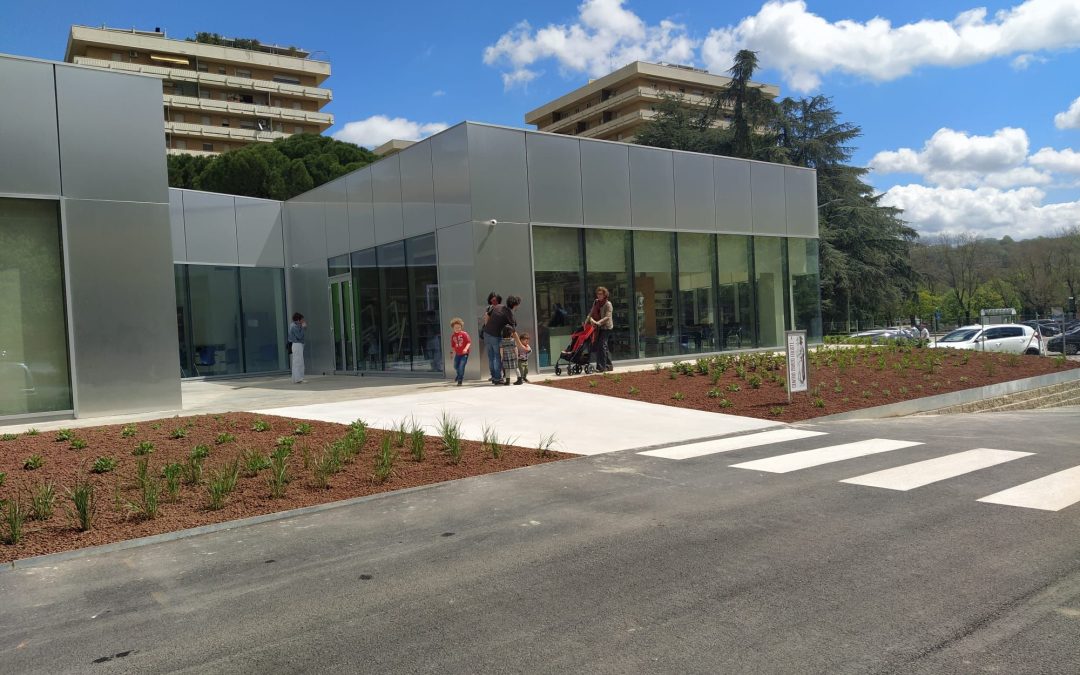 Ponte San Giovanni is no longer a separate town; at this point, it is a district of the city of Perugia situated on the plain with approximately 20 000 inhabitants and its own convenient train station where even long-term parking is free. The original settlement dates back to the Etruscan period, so that the ipogeo dei Volumni (Hypogeum of the Volumnus family) contains a great number of underground tombs and a museum with a collection of urns and other exhibits discovered on the site. Ponte San Giovanni actually represented the point of contact between the Etruscans (to the north) and the Umbrians (to the south) along the Tiber River.

In 1944 during WWII, Allied bombardments on several occasions destroyed a large part of the town structures. Two days before the arrival of the Allied forces, retreating German soldiers mined the mediaeval Ponte Vecchio that was completely destroyed and then rebuilt in the year 2000, totally different from the original one.

The recent history of the neighbourhood, very recent in fact, tells us about urban re-development experiments initiated by citizen groups and about both beautiful and practical inaugurations: the centro civico Euliste, named for a mythical founder of Perugia and opened on 7 April, houses the Public Relations Office (URP), the local police, the citizenship office, the local library and a Digipass centre. We are especially interested in the library that also houses a multipurpose room with a new, separate entrance. The new Biblionet also directly overlooks an area of green space. Besides, this new attraction that has sprung up in the centre of Ponte San Giovanni is close to other services such as the post office, the Asl (local health authority), schools, Cva (Centro vita associativa), Carabinieri barracks and the train station, all within a distance of a few hundred metres.

So, anyone who wants to go to the Thursday local market or the Tuesday farmers’ market can then choose to go to the very centrally-located library in this lively, working-class neighbourhood of the suburbs.