DECEMBER AND ITS TRADITIONS 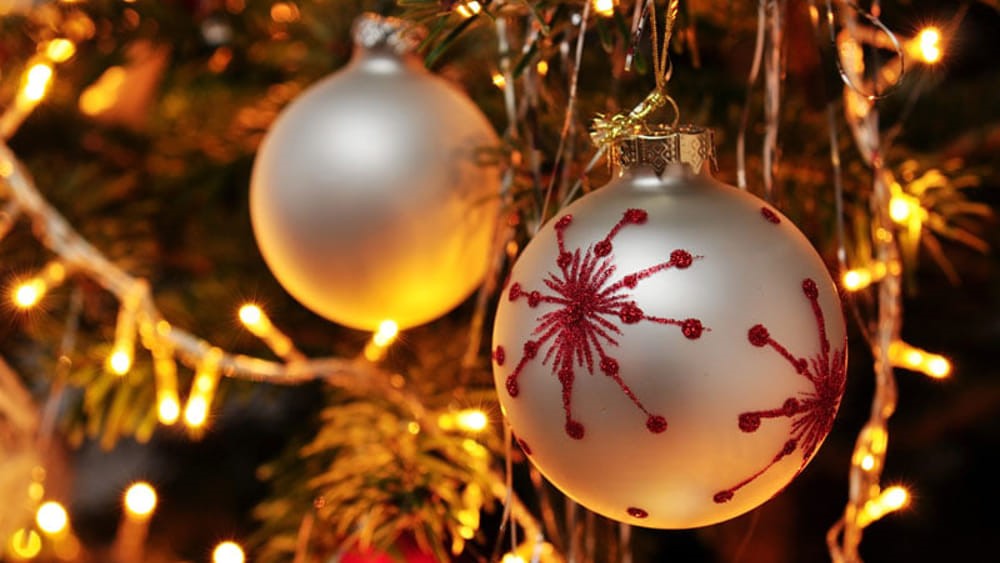 Are Italians traditionalists or innovators? The answer is hard to find but the majority of Italians definitely respect the traditions connected with the month of December.
There are a number of days in the final month of the year to which traditions by now ancient are attached and that even now endure. First of all, the 8th of December is the day that Italian houses are decorated with Christmas trees and wreaths are placed on the door. This is the day that marks the beginning of Christmas celebrations, when the lights in the city are turned on and buildings are coloured red, white and blue with typical Christmas lights. It is also traditional to wear something new on 8 December, from underwear to accessories.
Five days later, it’s the feast of Santa Lucia, “il giorno più breve che ci sia”, because before the advent of the Gregorian calendar, 13 December was the day of the winter solstice and so, the shortest day of the year. In northern Italy, this is very popular and, during the night of 12 and 13 December, children receive gifts from Santa.
Now we come to 24 December, the day before Christmas, which in the South is more important than the day after. The evening of the 24th, the family gathers for a typically fish-based dinner together and to wait for the arrival of the children’s gifts.
On 25 December, Italian families, especially those in Northern and Central Italy, awaken to curious children and packages to unwrap. the main meal, pranzo, finds the entire family united around a table holding typical regional dishes (in Umbria, parmigiana di gobbi; in Emilia Romagna, tortellini in brodo, etc.) and ending with a good slice of panettone or pandoro.
And to end the year on a high note, one can’t resist wearing red underwear!
The tradition also involves ‘Out with the old!’ or the lighting of bonfires to burn the year that is ending. The big dinner of 31 December is usually spent in the company of friends at home or in a restaurant, but wherever it is, a must at the end of the meal is a serving of grapes that they say ‘brings money’. In many regions of Italy, at midnight the celebration includes eating cotechino (a kind of savory sausage) and lentils. For couples, the tradition is to kiss under the mistletoe to ensure a year full of love.
And so,
the only thing left is to say: BEST WISHES!!!