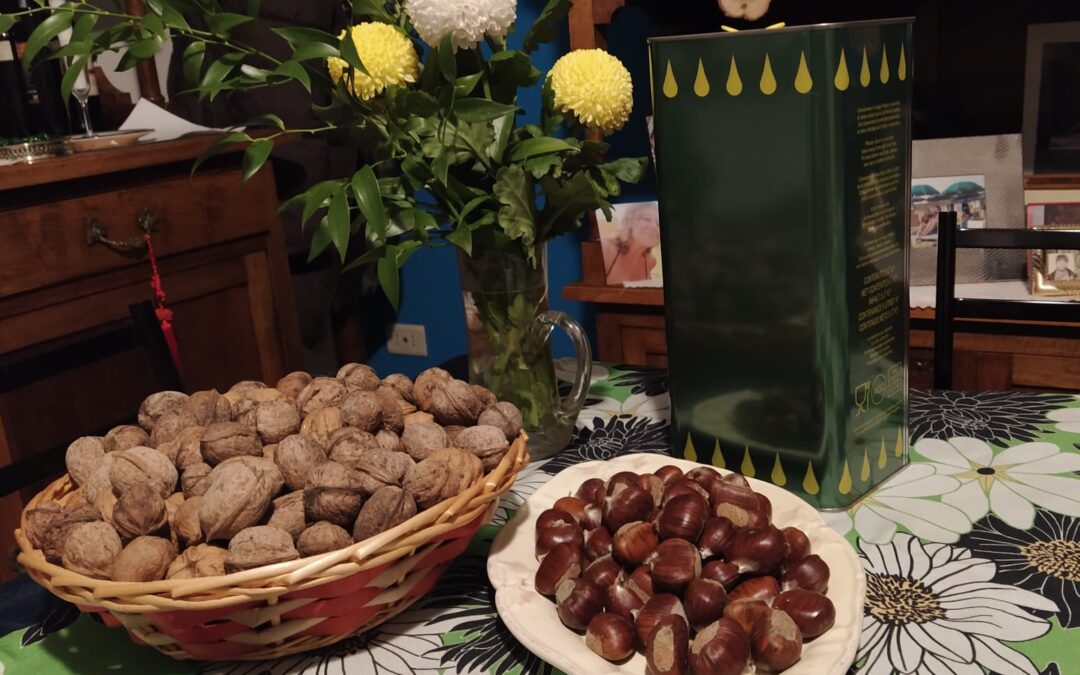 As usual in November, the Frantoi Aperti event (Open House in the olive mills) celebrating the availability of the newly-pressed extra-virgin olive oil attracts thousands of keen gourmets to the regions of Italy.
Umbria is second to none for the quality of its olive oil and, even considering the climate that has favoured an early ripening of the olives in the South, it is estimated that national production will reach 287 million kilos compared to 366 million kilos in 2019. What is significant is the drop in the harvest in Puglia and the southern regions where almost half of the entire national production is concentrated while in North-Central Italy the numbers just about everywhere are clearly on the rise.
The beginning of the harvest is an important economic and employment moment for a distribution chain that includes more than 400 000 specialised agricultural enterprises in Italy as well as the greatest number of extra-virgin oils of controlled appellation in Europe with assets of 250 million plants and 533 olive varieties. Tasting the new oil with a delicious bite to it on a slice of white bread is a simple and age-old experience that connects us to former generations through the same essential taste.
And while sampling the oil, why not crack a few seasonal nuts gathered a short time ago as well, open some lovely, shiny chestnuts just roasted or boiled or munch on some filberts which were picked from the trees in August and are now ready to eat?
What a feast for the eyes, between the yellowish green of the oil on the bruschette and the various shades of brown of the dried fruit! The simplicity of bygone days is served in the warmth of our homes.